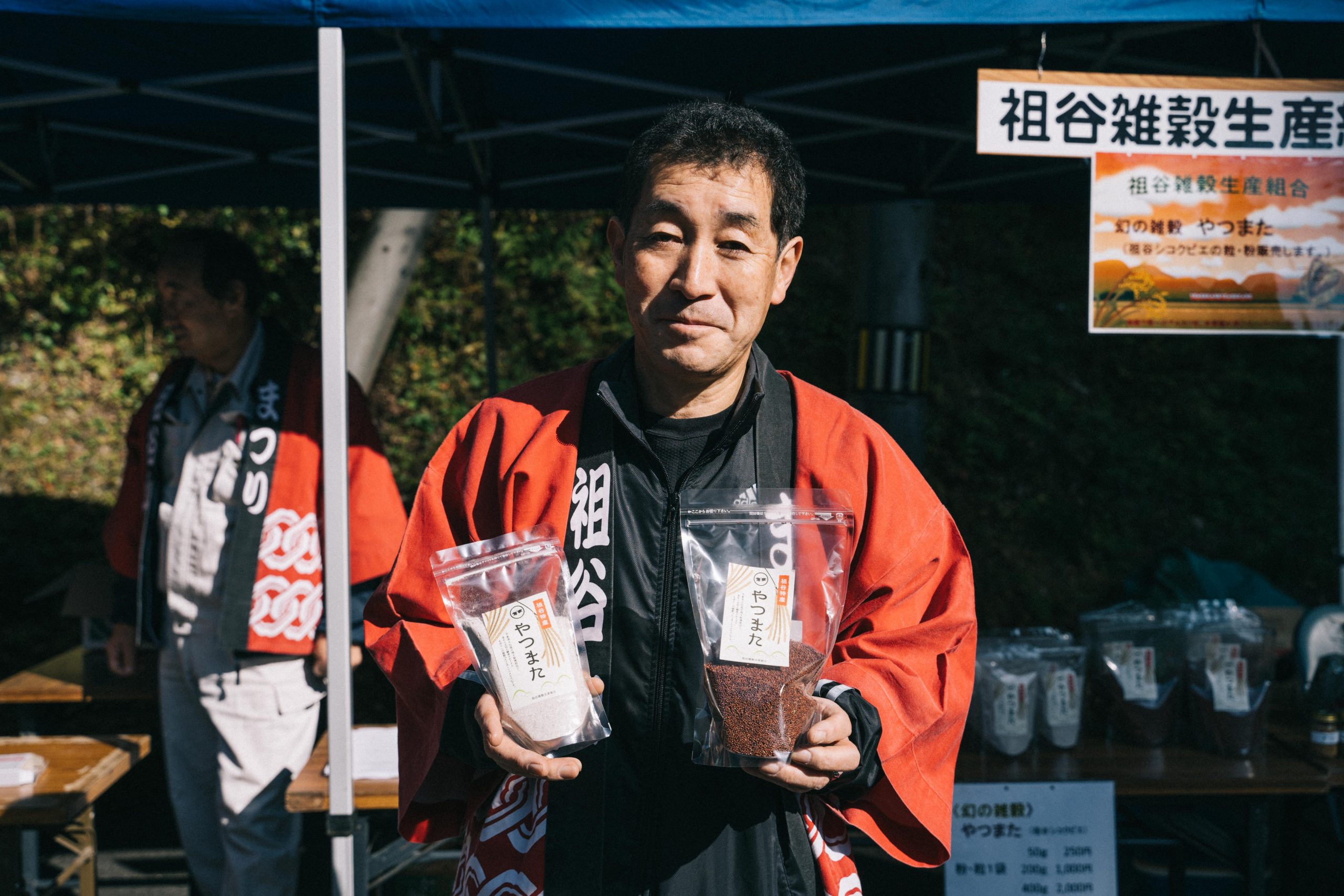 Preserving indigenous millets in Iya through production and sale

Yatsumata (Finger millet) belongs to the grass family and is native to Eastern Africa. In Japan, it was cultivated mainly in mountainous regions such as Shikoku. Nowadays, it is popular as a superfood owing to its high nutritional value.

People in Higashi-Iya have made considerable efforts to preserve Yatsumata.

A man, who was the only producer of Yatsumata in Higashi-Iya, carefully cultivated it every year, and this practice had been passed down in his family from generation to generation. However, with age, it became difficult for him to continue production. Subsequently, local people started a millet products association in 2016 to inherit the seeds of Yatsumata.

The association continued to cultivate and increase the production of seeds every year. After 4 years, they began planting seeds with local elementary school students and harvested approximately 100 kg of Yatsumata with the help of overseas volunteers.

In November, members of the association made products from powdered Yatsumata, and elementary school students prepared and sold scones and other sweets at the harvest festival in Higashi-Iya.

In Higashi-Iya, local restaurants and guesthouses offer dishes made with Yatsumata to allow tourists to enjoy the taste of Iya.

The association hopes to increase its production in the future and prepare processed products with Yatsumata as a local specialty. 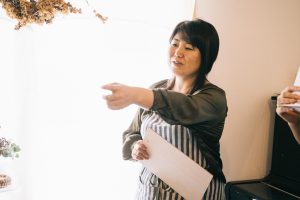 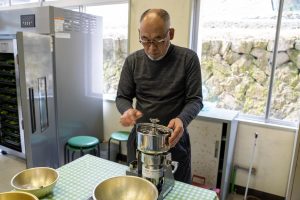